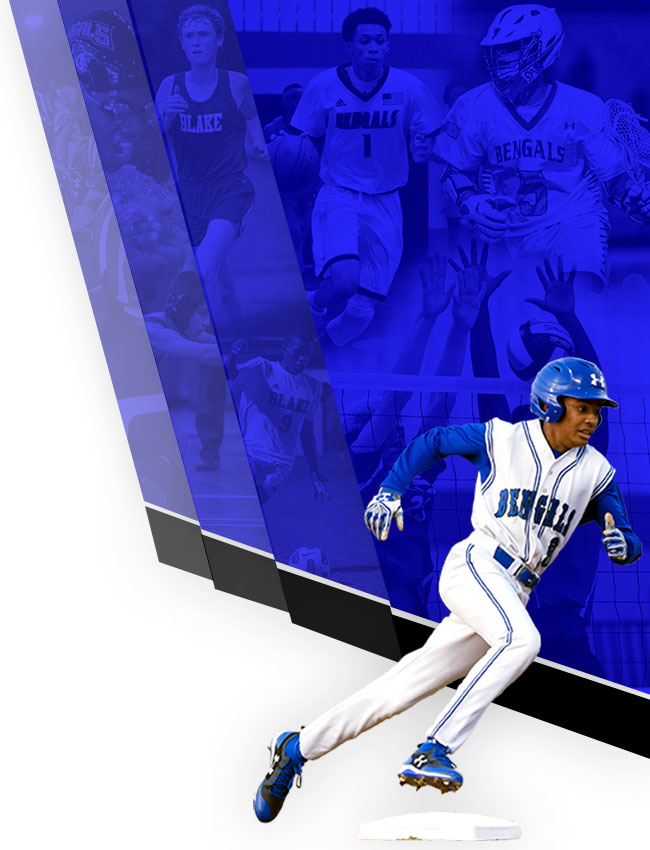 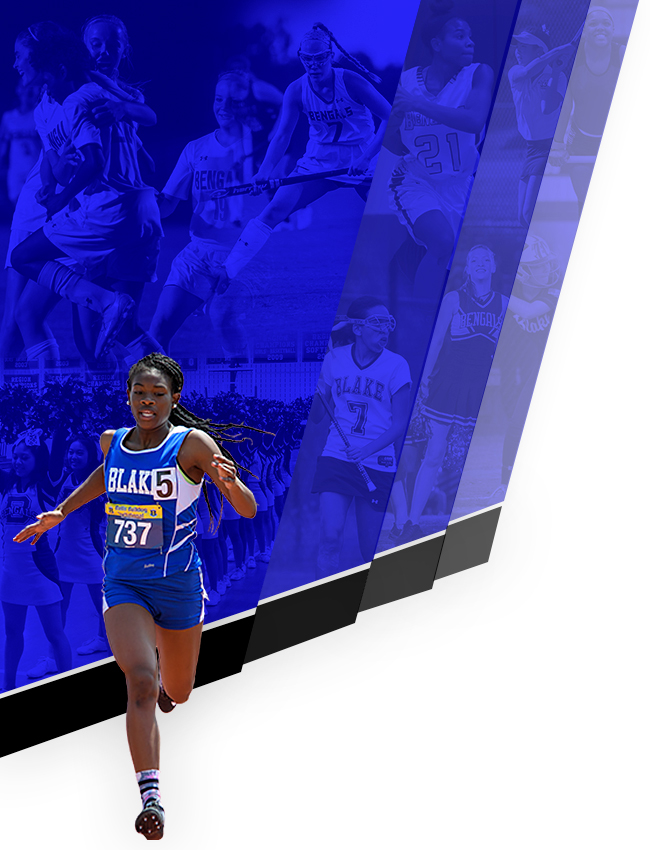 The MCPS Field Hockey Coaches voted on their annual All-County and All-Division teams, and the Blake Bengals were represented on both lists.

The Bengals were also well represented on the MCPS North Division team, as selected by the coaches. Senior forward Kiely Hutchcroft, senior midfield Anna Eaton and junior defender Addison Enloe were named the the 1st Team.

Congrats on these hard earned honors!